Collection: All the Way Down

All the Way Down (Beta)

All the Way Down (Beta Release)

All the Way Down is a fast-paced downhill mountain biking experience on a world stage. Compete against your own best times, and players all over the world, as you push yourself to the limit on 20 highly realistic, unique and challenging tracks across Europe, Africa, The Middle East and Asia...from the Forests of Ireland to the Australian Outback...All the Way Down!

For the Beta release of the project, the team made improvements to the Stage IE track, audio implementation, and conducted extensive user testing and a proof-of-concept analytics implementation.

The Beta release of the game boasts a realistic setting, online leader boards, a customizable bike, optional biometric monitoring (heart rate), reactive spectators, and a host of other features which all come together as a highly immersive game play experience. 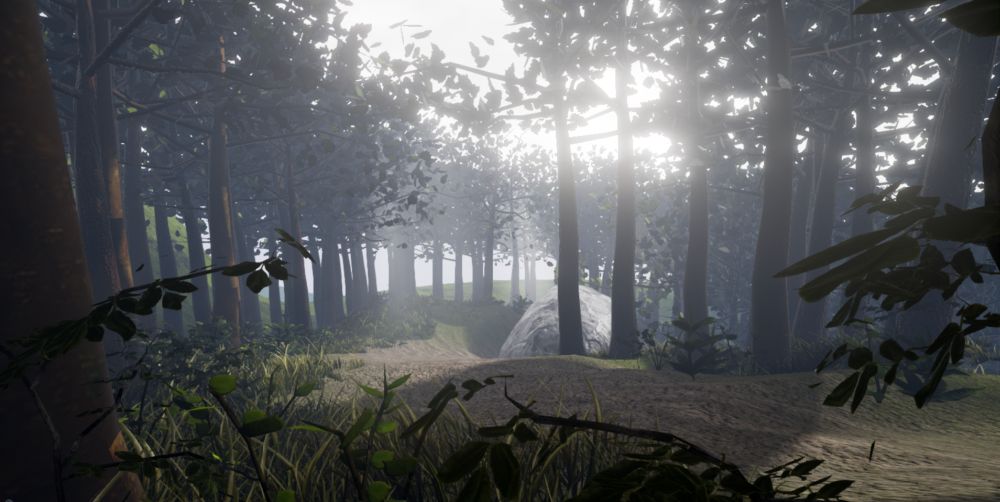 All the Way Down's Beta release presents a single concept level set in an Irish forest setting. Stage IE, the starting point on a player's world tour, is a level of intermediate difficulty which features sharp turns, difficult jumps, rock gardens, and a variety of other tracks obstacles which players need to overcome to finish, and to improve their track times.

Early testing and analytics gathering on the level have shown a clear element of "learnability" in the track. This is observed through clear improvement of finish times for successive track runs by individual players. Further details can be found in the Testing Results Document linked in the Documents of Interest section (below).

Two overlapping audiences have been identified as target markets for All the Way Down. For the purposes of documentation we have categorized these audiences as:

All the Way Down's primary market has been identified as the intersection of these two groups. To gauge user interest in the game from these groups, and gather additional information on the market, a survey was distributed to 100 targeted uses through the MTB sub-reddit. This survey was distributed alongside in-game footage from the Alpha release.

When asked "Would you be interested in this game", 96% responded yes. When asked to identify (from a selection of ranges) a price they would be willing to pay for the game (in its finished state), 56% of respondents indicated they would pay between €35 and €50.

When asked which platforms they would like to play All the Way Down on (multi-selection), 82% of respondents selected "PC", 27% selected "PS4" and 32% selected "XBox One"

A detailed breakdown of responses can be found at:
https://www.surveymonkey.com/results/SM-9WQJ73JR/ 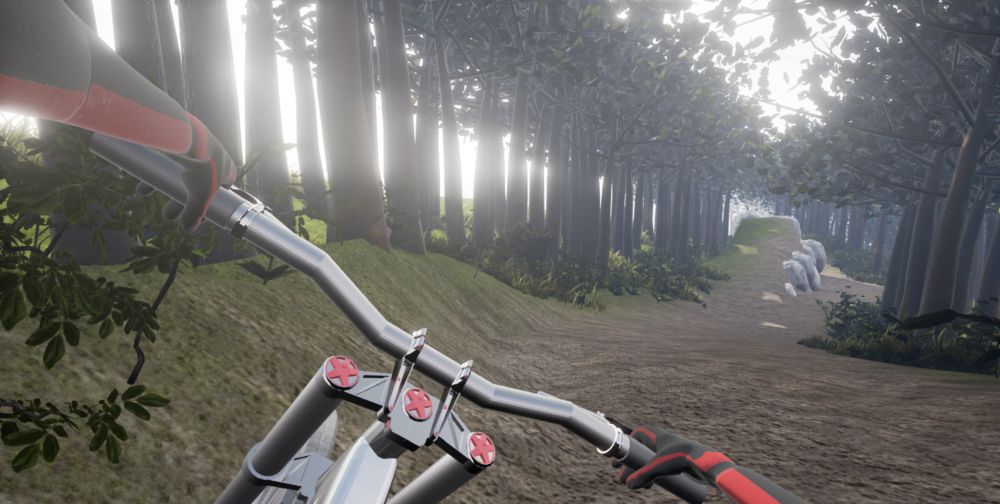 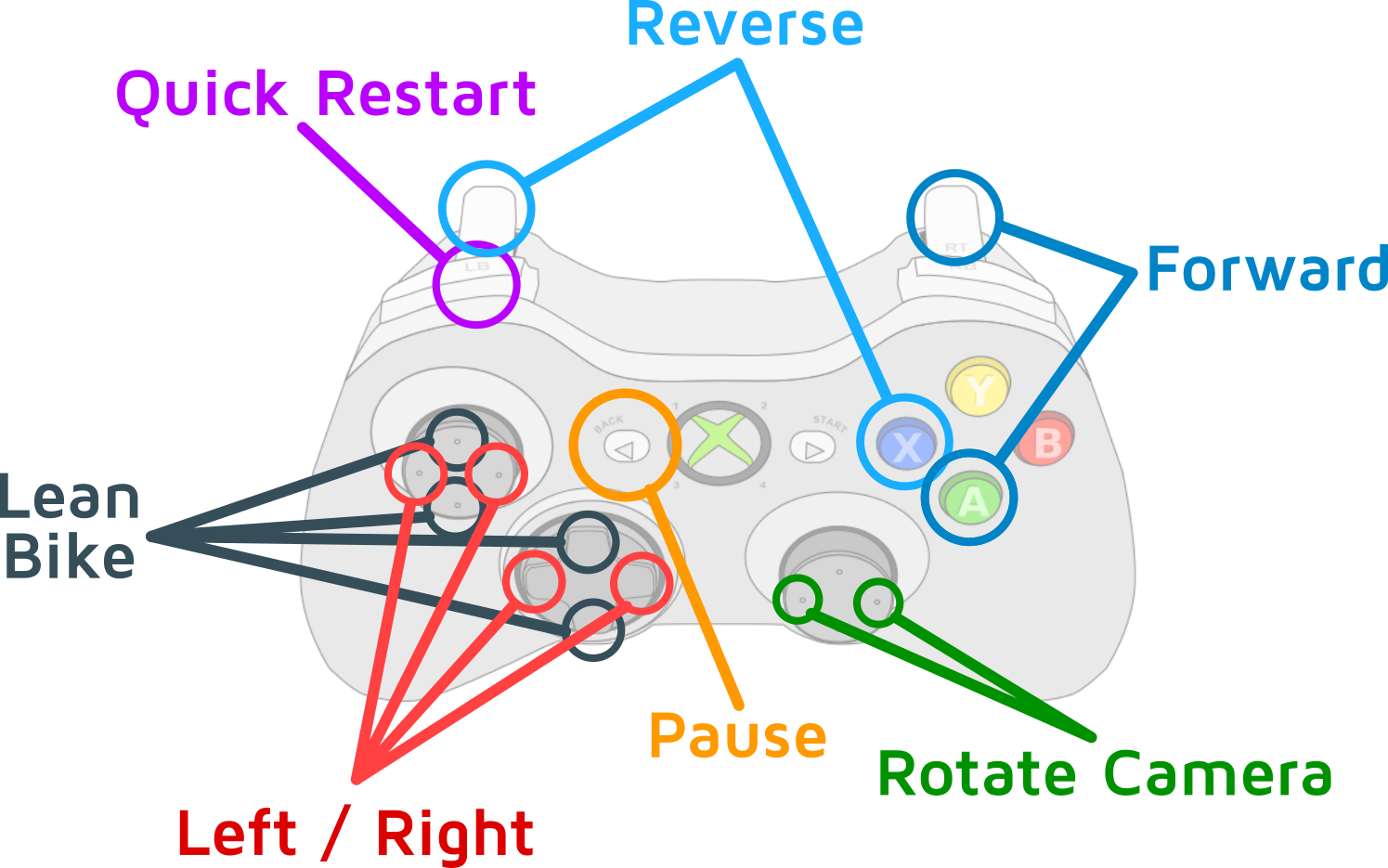 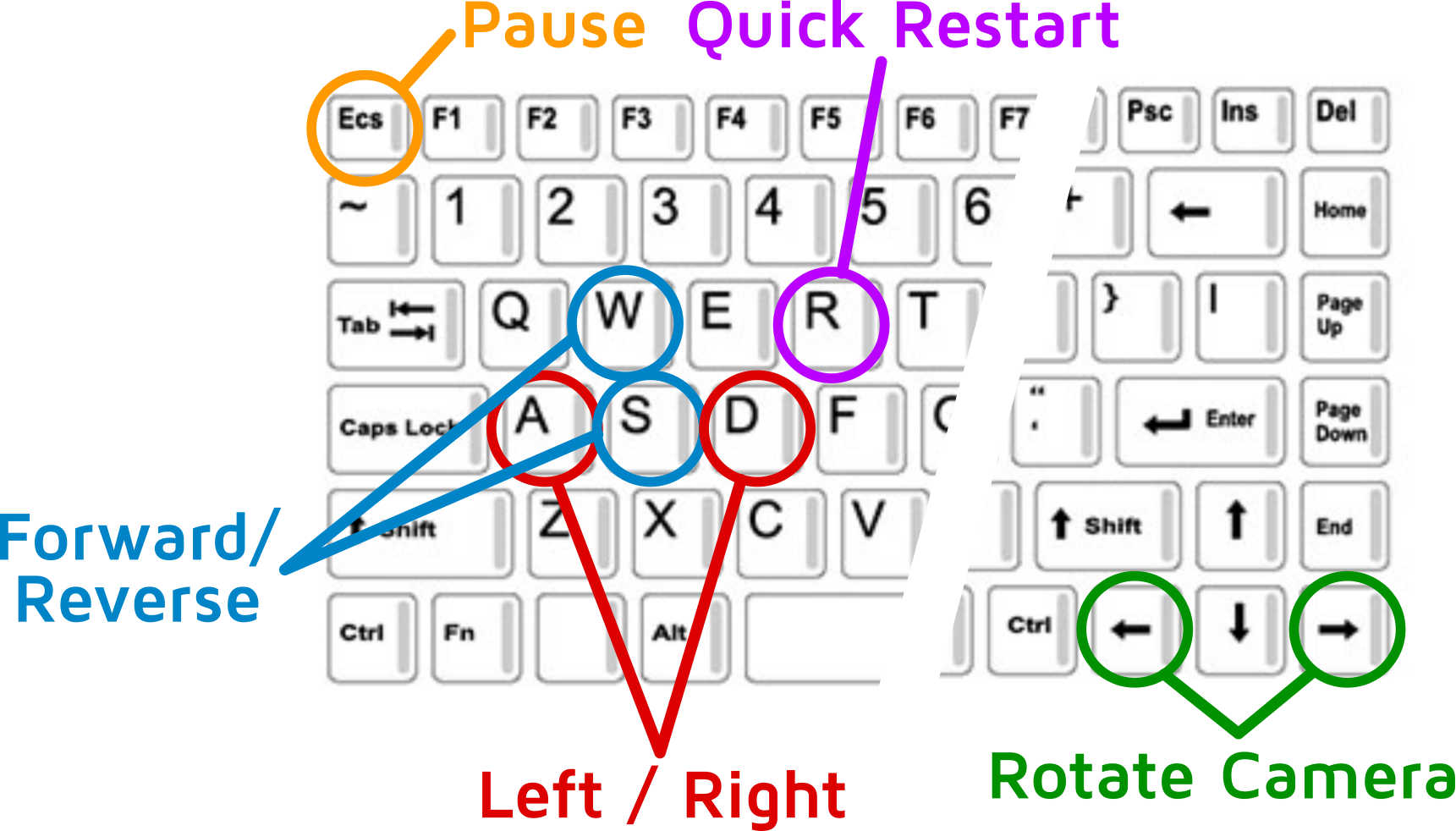 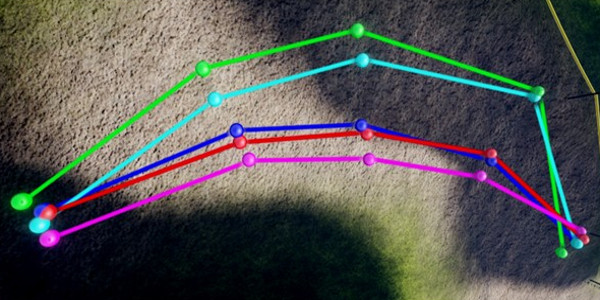 While our focus this release was on completing comprehensive user testing we identified that we could use a better solution for getting user feedback moving forward. This involved the development of analytics tools for the project so that we would be able to get an insight into every player who was running the game. This would provide a scalable solution to user testing which would become harder with an growing audience.

Some initial areas of interest were identified within our game which would be good candidates for analytics. We wanted to complete a proof of concept model for these components which would give us an insight into how this would work moving forward. The elements we covered were Track Completion Times, Player Crash Points, Player Cornering, and Rock Garden Paths.

Two users played our game with these analytics enabled so that we were able to produce some sample data. We collected their results and produced some interesting results such as how different players approach obstacles and how a player improves their score over time. This was a very small sample size so our results are not very meaningful but opens our eyes to some really exciting possibilities. The analytics results can be found in the testing results document below. 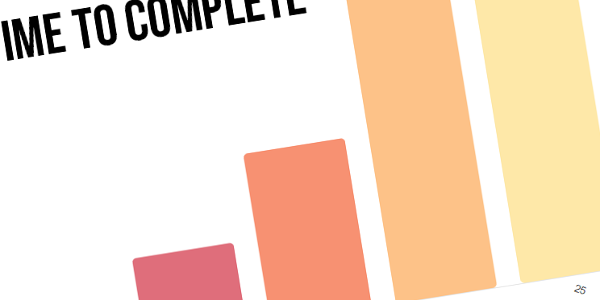 One of the main focus points for the beta release where we have spent a lot of time is with user testing. The project was at a point where moving forward without the input of our target audience on our progress so far would be a mistake. We constructed a user testing plan and then executed it throughout the beta release.

We conducted user testing sessions with 13 different participants comprising of both men and women, aged 18-26, located in both the EU and US. Each session involved the user playing the game for about 30 minutes while both completing tasks set out for them as well as providing on-going feedback about targeted sections of the game. This resulted in both quantitative and qualitative feedback for the team to work with in evaluating the game.

Upon completion of our test plan we created a results document which provides an overview of the main issues and issues we have pick up through our testing. This involved looking at the different issues raised by all of the participants and figuring out which issues mattered the most to our user base. Both our planning and results testing documents can be found below. 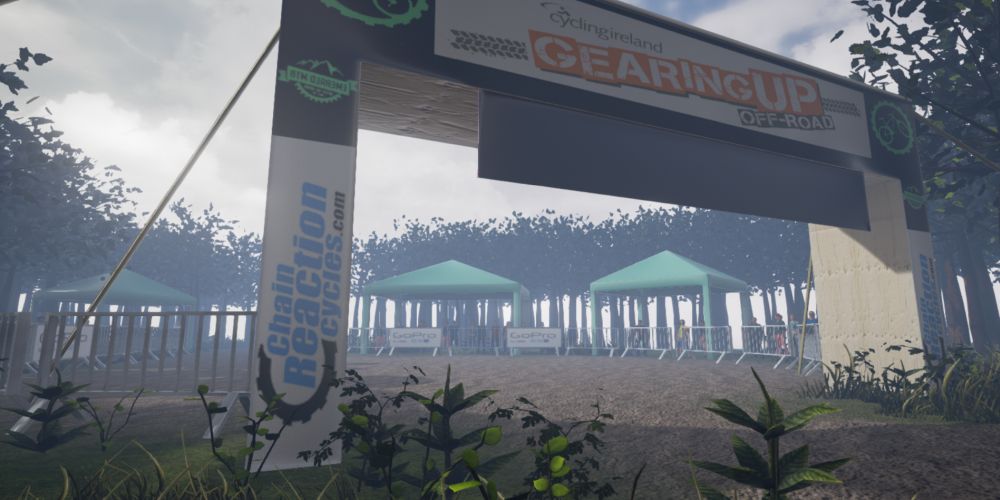 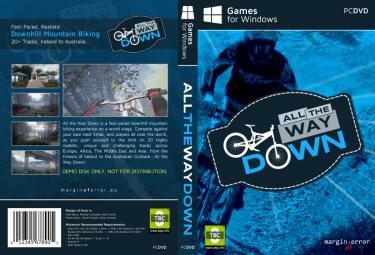 The User-Testing Document was drafted to formalize and guide user testing sessions for All the Way Down. The document describes the user testing process and goals.

The Testing Results Document was drafted to present analysis and results from All the Way Down's formal user testing sessions and proof-of-concept analytics implementation. The document presents findings for these processes.

Margin of Error's business plan was drafted to describe the life-cycle and financial viability of the company's first flagship game All the Way Down. This document was created as a deliverable for the Entrepreneurship module.